GO ILLINI BASKETBALL! AS THEY FIGHT FOR A BIG TEN TITLE
TUNE IN TO CURE THE WINTER BLUES WITH OUR MUSIC AND NEWS!
HAPPY BLACK HISTORY MONTH! 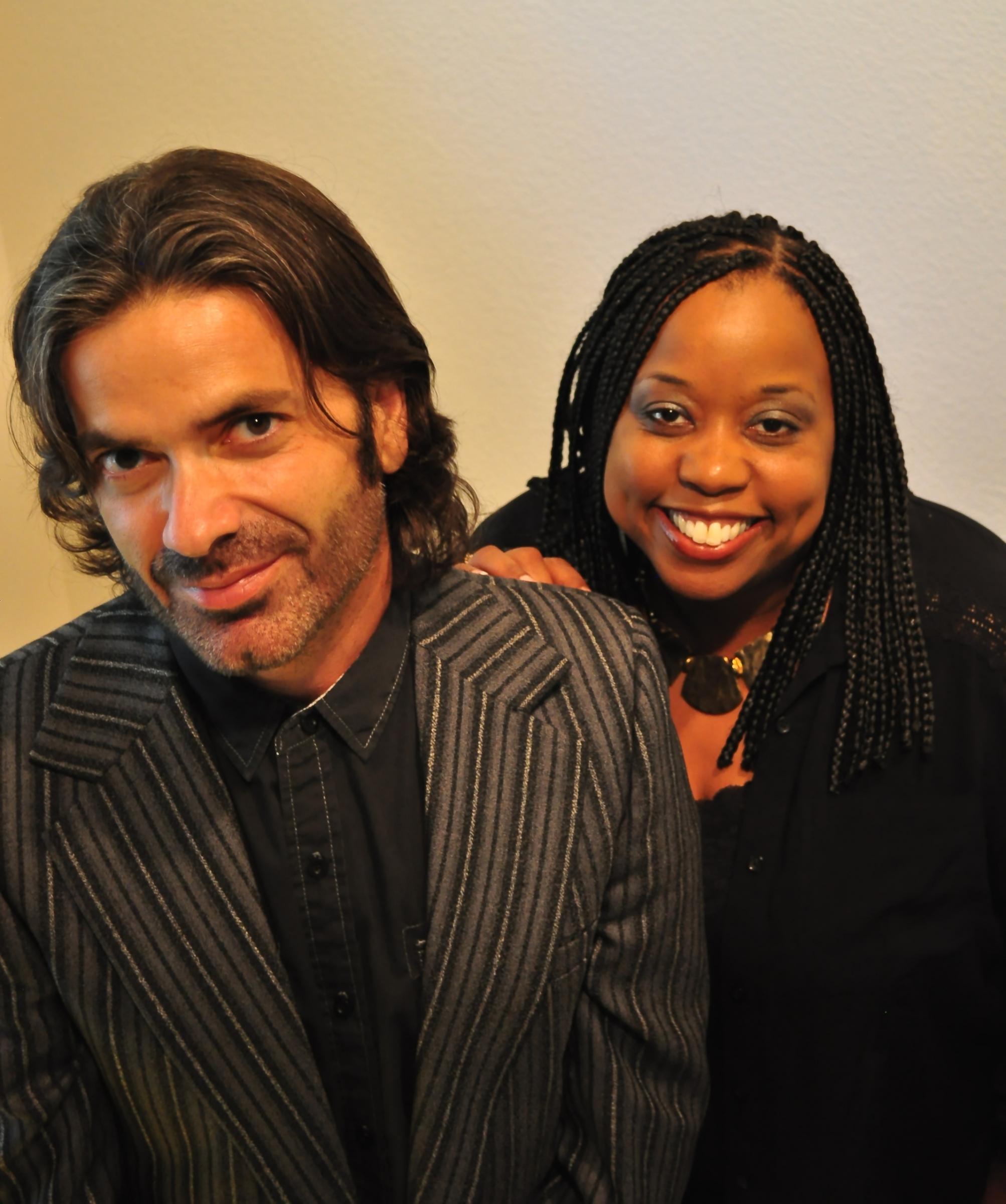 Brant Hansen is a toast-obsessed nerd who, when in high school, was no less than PRESIDENT of the Illinois Student Librarians Association. Brant works full-time for CURE International, a network of hospitals serving the poor around the world. He's also a radio host. In his spare time, he walks his three-legged dog, Nigel, while looking inappropriately intense. He can't help it. Brant is also a husband and dad, and he's won multiple awards for his radio skills and is typing all of this himself, and putting it in third-person in hopes that it seems more impressive that way.

Sherri Lynn has been a radio professional for well over a decade. She has her degree in Communications as well as Biblical Studies. Sherri began her career as a weekend host at a Mortensen Broadcasting radio station in Pittsburgh. From there she became the morning show host at Pittsburgh's number one gospel music station WGBN-AM 1150 and also gained popularity as afternoon host on Salem's 101.5 WORD-FM. 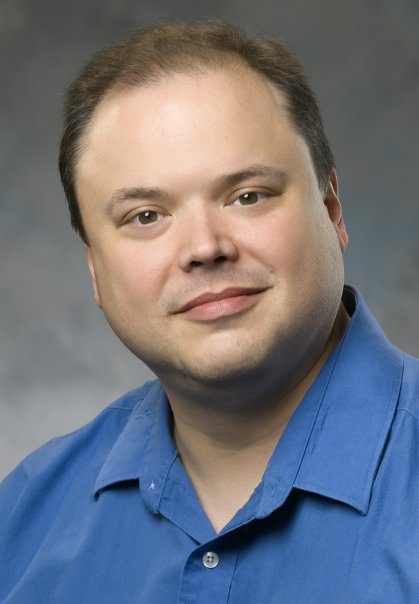 I am a Christ-follower, a proud husband, a dad, and Diet Pepsi and Apple products fanatic. I have been married to my wife Julie since 1988, and we have 4 kids – one of whom has a Master’s Degree, confirming that she always was smarter than her dad. I come from Michigan originally. I like saying things on the radio that build people up and remind us of God's grace, which really is AMAZING. Thanks for listening. 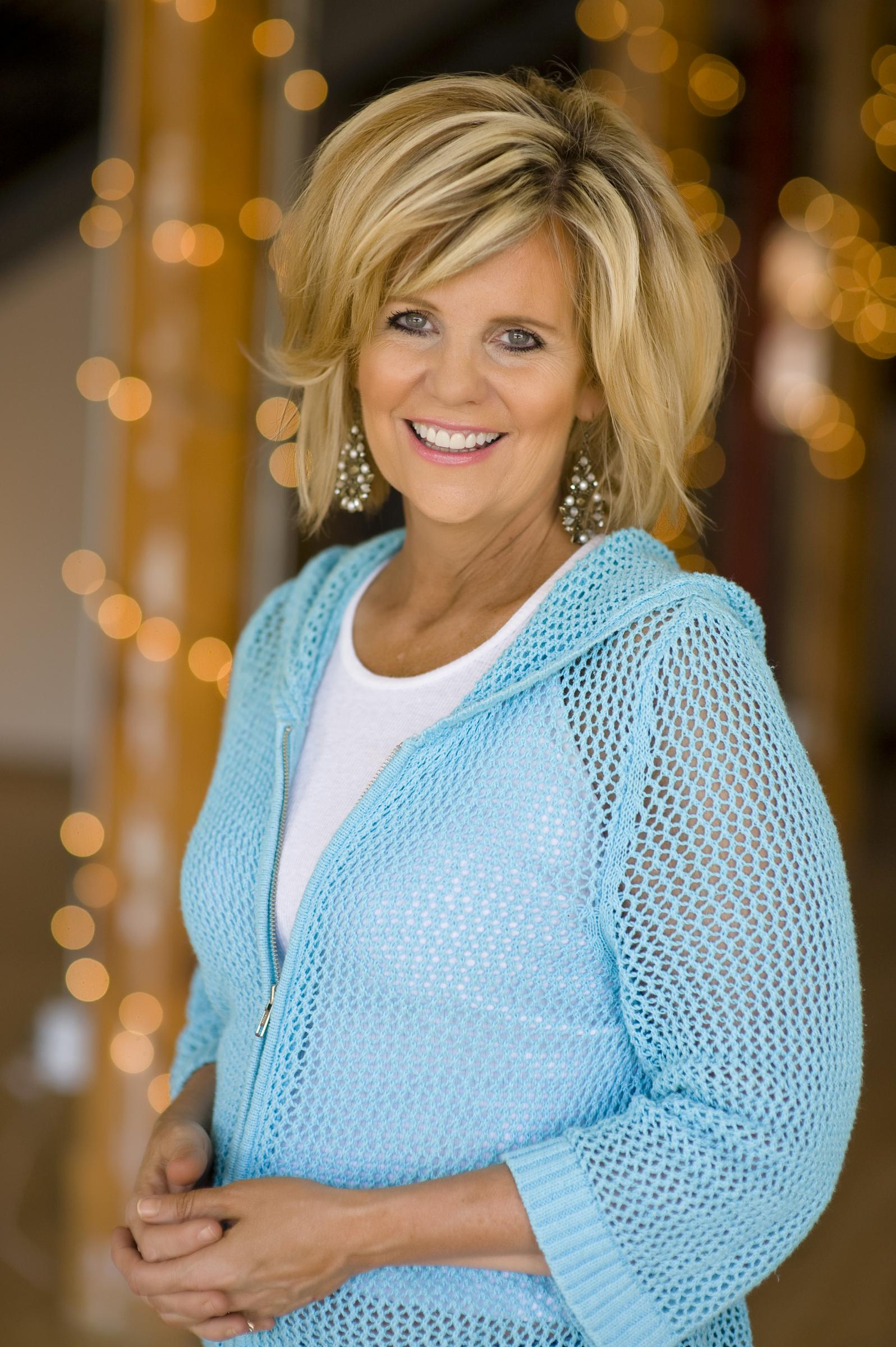 It's so fun being able to connect with you all on this station! Every day I feel like you and I are having coffee, talking about all the good, bad and crazy stuff we have to go through. In case you're curious, I'm married to my lovely husband Ken, and we have three daughters, Emily, Molly and Marissa, who are just starting their grown-up lives and are "adulting" quite well. I love eating healthy and working out, although I must say I also enjoy eatign cheese and watching HGTV. 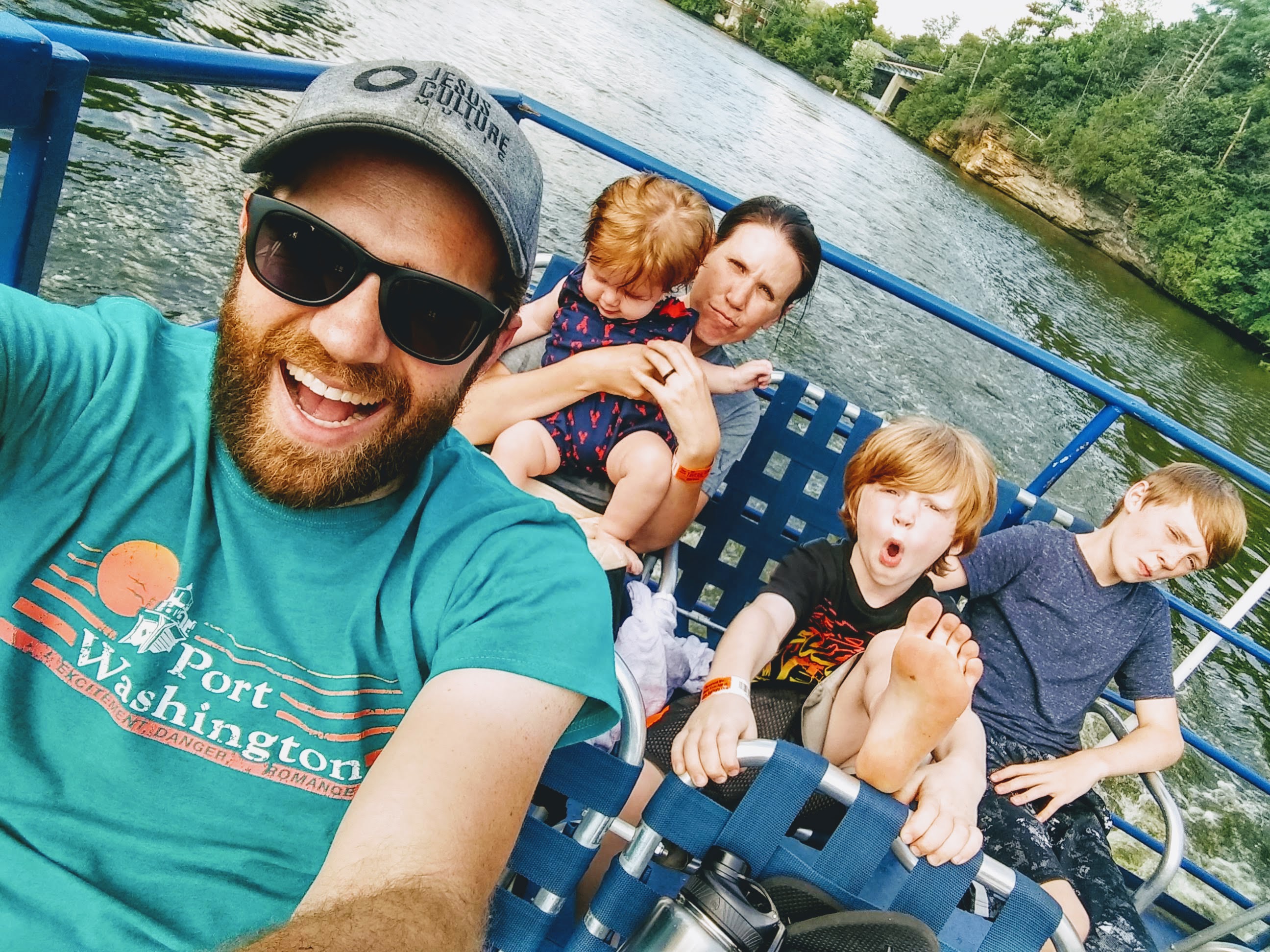 Hey, I'm Andy! I've been told that I'm like a fungus -- I tend to grow on people. I'm also a gold-star member at Costco, I lvoe pinball, and am trying to live out my faith and share my wins (and fails) as I go. I have 2 boys and 1 girl, ages 2-13... a VERY understanding wife, who puts up with it all. When you listen, my whole goal is to put a little good in your evening, so you'll find the right songs to keep you going, tips to help you live a better life, and stories that'll make you smile.
Theresa Ross 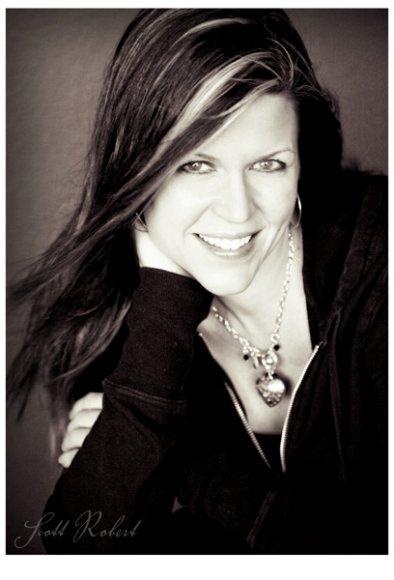 I've been in the radio biz since 1990 and have worked in many markets, anywhere from Indy to South Florida to Dallas/Fort Worth and more! I've also won a few awards for on-air work as well as within the Christian music industry garnering two Echo Awards for Music Director of the Year and Air Personality of the Year. Come join me 1am-6am!